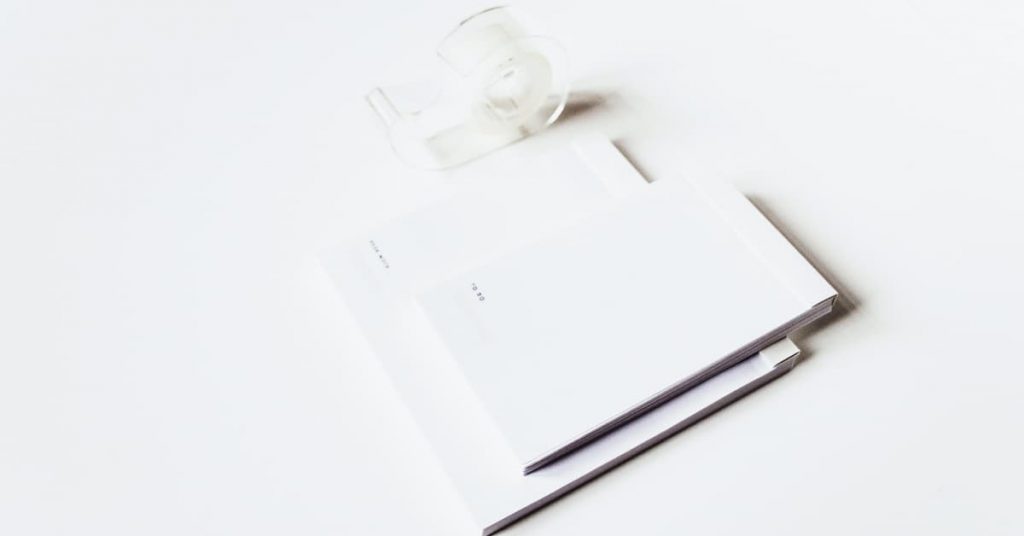 Luis Rey Ramirez has joined the team as our new full-time Executive and Operations Assistant. Luis brings to Funders experience in administrative and programmatic roles in both the government and nonprofit sectors, including serving as a scheduler for a New York City Council Member and a coordinator of constituent services for a New York State Senator.  Most recently, Luis worked at a nonprofit where we he helped set up a healthcare clinic for transgender youth in Brooklyn. He has experience as a grassroots leader in both the LGBTQ and immigrant rights movements, including playing a leading role in campaigns for the DREAM Act as a member of United We Dream. Luis holds a Masters Degree in Public Administration from Baruch College and a Bachelors in Graphic Design from the Fashion Institute of Technology. In his spare time, he is also an artist, graphic designer, and videographer.

“Already in his brief tenure, Luis has demonstrated an ability to successfully support staff across all of our organizational activities while also strengthening our core administrative systems,” said Marvin Webb, Director of Finance and Administration. “It has been wonderful to watch his ability to integrate creative communication and design skills into every aspect of his work, and we are thrilled to have him on the team.”

Starting Monday, June 25th, Ben Francisco Maulbeck, President of Funders for LGBTQ Issues, will be out of the office enjoying an eight-week sabbatical. He will be returning to his post on Monday, August 20th. In his absence, Kristina Wertz, Director of Engagement, will serve as Acting President.

As a best practice, Funders for LGBTQ Issues offers fully paid sabbaticals to all staff members after their fifth year of employment. The board and staff of Funders has developed strong protocols for both a successful leave and re-entrance to the workplace. Last year, Marvin Webb took the first staff sabbatical, which confirmed how this process can help strength the organization’s systems overall.

We hope you’ll join us in welcoming Luis to the Funders for LGBTQ Issues family and in wishing Ben a fun, fruitful, and restful sabbatical. While he’s gone, we encourage you to continue partnering with us and reach out to Kristina or another team member should you need anything. We have lots planned for the summer and fall and look forward to sharing those plans shortly!