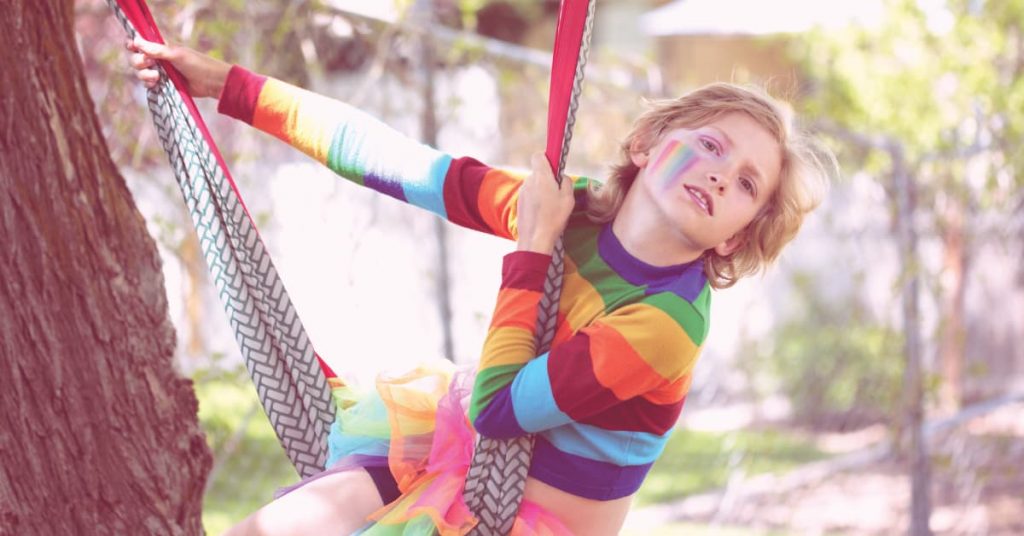 September is back to school month for countless children and young people across the country. But school isn’t always a pleasant experience – or even safe space – for LGBTQ children and youth. Moreover, even outside of school, LGBTQ children and youth face a myriad of challenges and a multitude of disparities compared to their straight peers. They are more than two times as likely to experience homelessness as their straight peers– and once homeless, they are much more likely to be physically harmed. Additionally, LGBTQ minors can legally be forced to attend conversion therapy in 36 states – meaning 68 percent of LGBTQ people live in states without protections for LGBTQ youth against this harmful practice.

These top ten funders were the only funders to award $1 million or more over the two-year period of 2015 to 2016. In fact, even though LGBTQ children and youth are the most funded population tracked in our research, in 2016 they only received $20.1 million in foundation funding. Moreover, funding to support LGBTQ children and youth has been on a steady decline since it reached its peak of $25.2 million in 2013.

Luckily, there are a number of amazing organizations working to support LGBTQ children and youth. Foundations have an ongoing opportunity to support them and for anyone interested in learning more, we invite you to contact our Director of Philanthropic Outreach, Rebecca Wisotsky at [email protected].