How LGBTQ Philanthropy Can Respond to the Ongoing Attack on Immigrants 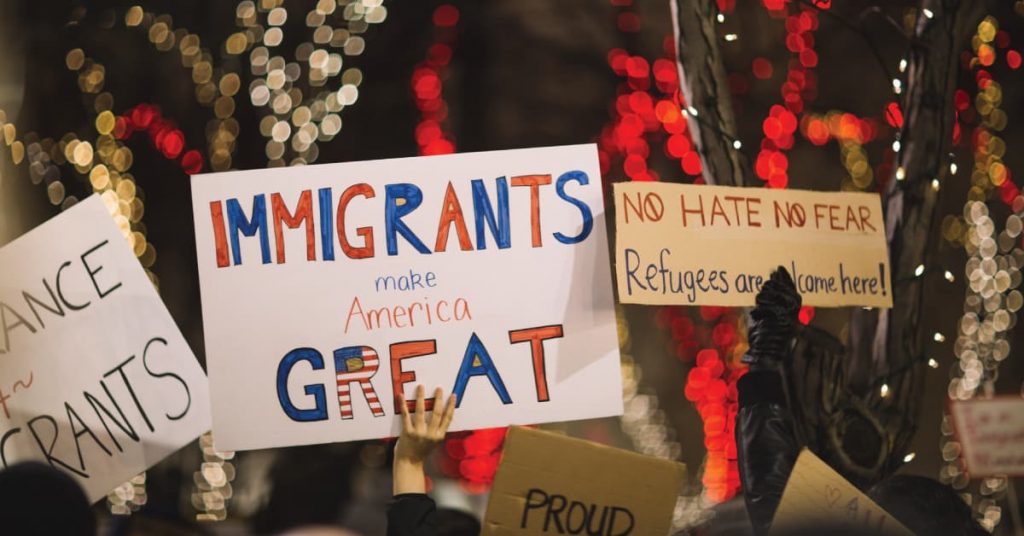 How LGBTQ Philanthropy Can Respond to the Ongoing Attack on Immigrants

Funders for LGBTQ Issues joins the chorus of voices in denouncing the Trump Administration’s inhumane and unjustifiable separation and detention of families at the United States border and the blatantly discriminatory ban on Muslim immigrants. We encourage our network of funders to help fill the moral void that is being left by a government that either cannot or will not act to resolve this unacceptable situation.

We recognize that immigration is an LGBTQ issue. More than 70 countries around the world criminalize the existence of LGBTQ people. Immigration to the United States and other LGBTQ-friendly countries through asylum has often been the only recourse LGBTQ people have to live as them full selves free from fear and persecution.

The families being separated at the Southern United States border are fleeing fear and persecution. Tragically, as they cross into the United States, they face a tortuous reality when they are detained and their children are taken from them.

LGBTQ people have long faced legal and social barriers to building and maintaining our families. Members of our community, particularly LGBTQ people of color and poor LGBTQ people, continue to have their children taken away from them because of their sexual orientation or gender identity.

“As a parent, I have been heartbroken over the separation of young children from their parents as they seek to immigrate to the United States,” said Kristina Wertz, Acting President of Funders for LGBTQ Issues. “The endless assault on immigrants by the Trump Administration has reached a new and outrageous low. In this country we have shameful history of forcefully separating children of color from their parents. The parallels between this heinous act and the struggles of LGBTQ people are clear and I hope our network will support efforts to reunify these families and protect all immigrants – including LGBTQ immigrants – in the months and years ahead. We can stop this inhumane and damaging practice.”

Between the family separations taking place at the border and the Supreme Court decision to uphold the Trump Administration’s Muslim Ban, we know immigrants are under attack. It is our hope that this tragic turn of events will galvanize our members and remind them that philanthropy can always act in the best interest of all people to inspire a better world.

To help grantmakers, we’ve compiled the following list of resources: