The Top Funders of LGBTQ Immigrants and Refugees 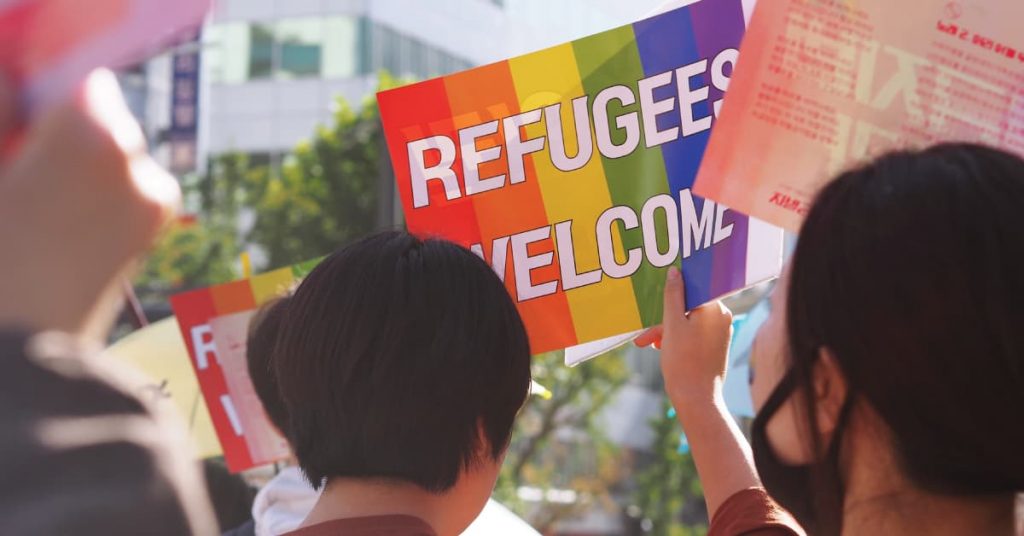 The Top Funders of LGBTQ Immigrants and Refugees

In 2014, Funders for LGBTQ Issues explored funding for LGBTQ immigrants and refugees in the report Pathways Forward.  Immigration issues have evolved significantly since the release of that report.  Just a few weeks ago, the Trump Administration announced plans to phase out the Deferred Action for Childhood Arrivals (DACA) program.  (See our statement on the DACA decision and its impact on an estimated 75,000 LGBT young undocumented immigrants here.)  The administration has also continued to pursue a Muslim ban and a wall across the Mexican border.

In this environment of extreme hostility towards immigrants, we hoped to highlight some of the work being done by grantmakers to advance the rights and improve the well-being of LGBTQ immigrants.

Over the two-year period 2014-2015, funding for LGBTQ immigrants, refugees, and asylees in the United States totaled $5.2 million.

*These totals include regranting

While funding for LGBTQ immigrants, refugees, and asylees in the United States had been increasing for several years, the funding declined from $3 million in 2014 to $2 million in 2015 – representing a mere 2 percent of all LGBTQ grantmaking in 2015.

The majority of funding for LGBTQ immigrants, refugees, and asylees in the United States was directed to advocacy, accounting over 60 percent of funding in 2014-2015. This includes funding to national advocacy organizations such as the Center for American Progress (CAP), United We Dream Network, and Immigration Equality. Direct services also received a significant share of funding, accounting for 29 percent of funding from the same period. Organizations funded for direct services include Housing Works and the [email protected] Coalition.

As we continue to monitor the administration’s actions on immigration policy, Funders for LGBTQ Issues is committed to supporting our members and collaborating with our partners, including Grantmakers Concerned for Immigrants and Refugees (GCIR), to ensure funders can effectively help LGBTQ immigrants and refugees in the face of harmful policies and practices.