We Have Reasons to Hope 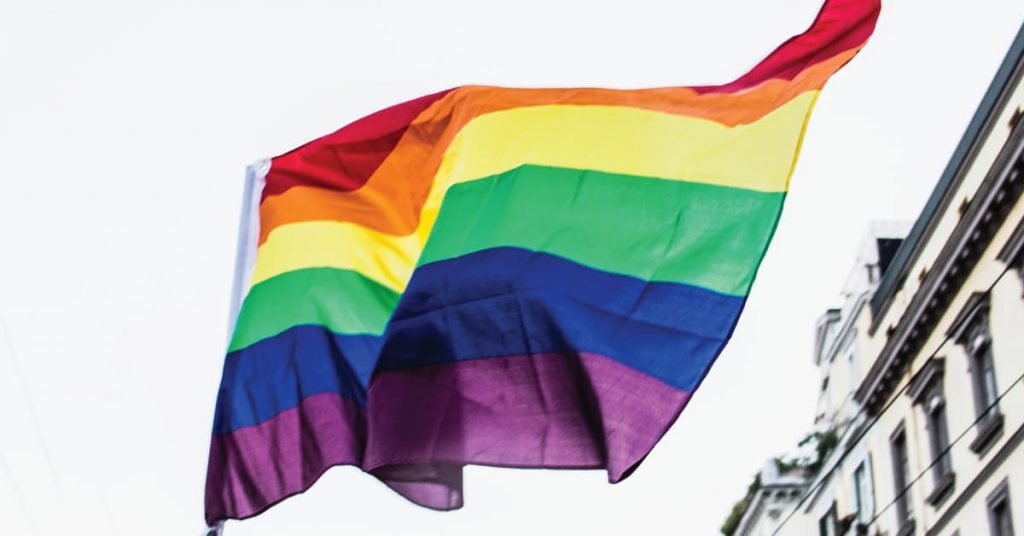 We Have Reasons to Hope

Today, against the backdrop of a national uprising challenging our country’s history of anti-Black racism, police brutality, and violence against Black trans women, the Supreme Court ruled in a landmark 6-3 decision to affirm federal workplace protections for lesbian, gay, bisexual, and transgender people under Title VII of the Civil Rights Act. The court held that “an employer who fires an individual merely for being gay or transgender violates Title VII.” In the midst of racist violence and transphobic attacks, including Trump’s cruel and likely unconstitutional rollback of healthcare protections for transgender people that was finalized last Friday, we find reasons to be hopeful.

This hope comes at a time of deep loss and sadness in our community. We are mourning the murders of Dominique “Rem’mie” Fells in Philadelphia and Riah Milton in Cincinnati along with Nina Pop, Monika Diamond, Tony McDade and countless other Black trans people. And yet, our communities are rising up. We are rising up against racism, violence, transphobia, misogyny, police brutality, and the long-standing systems designed to deny our humanity. We are rising up in joyful and enraged support of Black trans lives.

It is a time of deep contradictions, a time when the forces of injustice are resisting progress with violence and with policies that enshrine bigotry–but also a time when the people are boldly rising up for justice and freedom. Just this past weekend, we saw record turnouts at marches for Black Trans lives in Brooklyn, Los Angeles, and other cities around the country. Our people are mobilized and empowered. We are making demands without fear. During Pride month and in the spirit of Stonewall, communities are activating to defund the police, shifting resources to services that provide care and support over violence and punishment.

Today’s Supreme Court decision ensures that no one in this country can be fired or denied a job simply because of their sexual orientation or gender identity. It also further strengthens protections for established sex discrimination cases that address discrimination women continue to endure in the workplace. However, there are still critical gaps in legal protections for LGBTQ people in healthcare, housing, public accommodations, access to government programs, and many other areas.

“This ruling gives me hope at a time when we are all in need of hopeful news,” said Ben Francisco Maulbeck, President of Funders for LGBTQ Issues. “It is a major step forward in the march to justice–but it is not the end of our journey. We need Congress to follow the lead of the Court by passing legislation to enshrine nondiscrimination protections for LGBTQ people in all aspects of life. We need to continue to fight for a world where anti-Black violence and anti-trans violence are not permitted with impunity. We need more funders, in this crucial movement moment, to increase their commitment and funding for LGBTQ communities, especially trans communities and Black LGBTQ communities.”