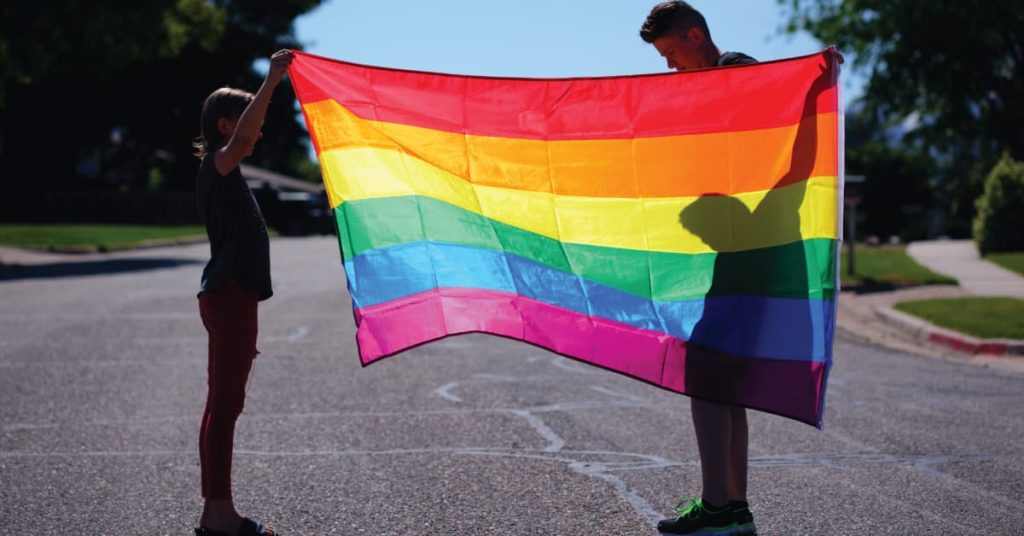 A few weeks ago, the U.S. Department of Labor’s (DOL’s) Office of Federal Contract Compliance Programs (OFCCP) proposed a new rule to grant federal contractors a broad religious exemption to the equal opportunity clause. This new rule affects employment practices across the country and threatens a broad swath of Americans. It could easily be used as a smokescreen for discrimination to allow employers with federal contracts to discriminate against LGBTQ people, people seeking reproductive care, women, and other vulnerable groups.

According to the OFCCP’s own estimates, the equal opportunity clause covers approximately one-fifth of all U.S. civilian employees. Removing these protections affects a vast number of Americans and sends a clear message to all employers.

Funders for LGBTQ Issues ardently objects to this new policy proposal from the Trump Administration and is issuing public comments to that end. We will are also encouraging our members and friends in philanthropy to take a stand against this policy proposal by joining us in submitting public comments in opposition. It is imperative that grantmakers come together to protect all people – including LGBTQ people – from discrimination.

Please note that submitting public comments regarding a proposed regulation is not considered lobbying, which is narrowly defined as the attempt to influence specific legislation. Submitting comments on proposed rules – such as these proposed changes to section 204(c) of Executive Order 11246 (also known as the equal opportunity clause) – is a permissible advocacy activity for both public and private foundations to engage in. For more information, please see these guidelines on advocacy and lobbying for foundations from the Council on Foundations.

If you have questions about the proposed changes to section 204(c) of Executive Order 11246 or submitting public comments, please contact Lyle Matthew Kan, Vice President of Research & Communications, at [email protected].

How to Submit: Submit comments directly via www.regulations.gov. You can submit your comment of any length as a PDF. If you are interested in submitting by mail, click here for details.

Template for Public Comments on Proposed Changes to Section 204(c) of Executive Order 11246: