In 2018, trans funding in the United States reached a record high of $28.6 million. While this increase is welcomed, funding for trans communities does not match the need. For every $100 awarded by U.S. foundations only, 4 cents supports transgender communities.

Only $10.4 million, or 36 percent, of reported funds in 2018 supported trans-specific organizations, with only 17 percent of the funding for trans-specific organizations being awarded as multi-year support and only 5 percent being awarded in the form of capacity-building grants. Stable, long-term funding commensurate with community needs in this time of heightened crisis, and ongoing violence against transgender women in particular, remains elusive.

Learn more about the latest funding trends related to transgender communities with these resources:

To learn more about trans funding and explore how your foundation might become more inclusive and supportive of trans people through your grantmaking and decisionmaking, check out our Grantmakers United for Trans Communities (GUTC) Initiative at www.gutc.org.

Over the two-year period 2017-2018, the top foundations supporting transgender issues and communities accounted for 55 percent of all funding for transgender communities.

NOTE: Anonymous donors awarded $5.5 million between 2017-2018. If they were to be included in this list, they would rank as the second-largest funder of transgender communities.

This list of top funders includes dollars awarded for re-granting, so as to capture the full amount of funding flowing from (or through) each funder.

Funders have several opportunities to improve the lived experience of transgender communities:

To learn more about how your foundation might become more inclusive and supportive of trans people through your grantmaking and decisionmaking, check out our Grantmakers United for Trans Communities (GUTC) Initiative at www.gutc.org. 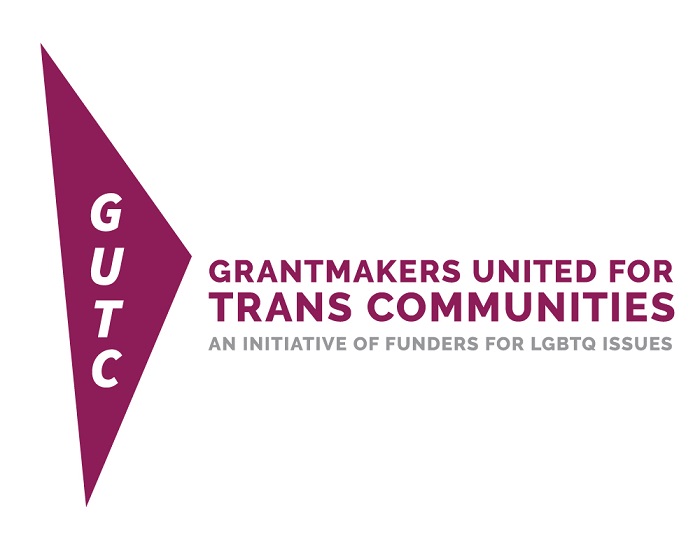